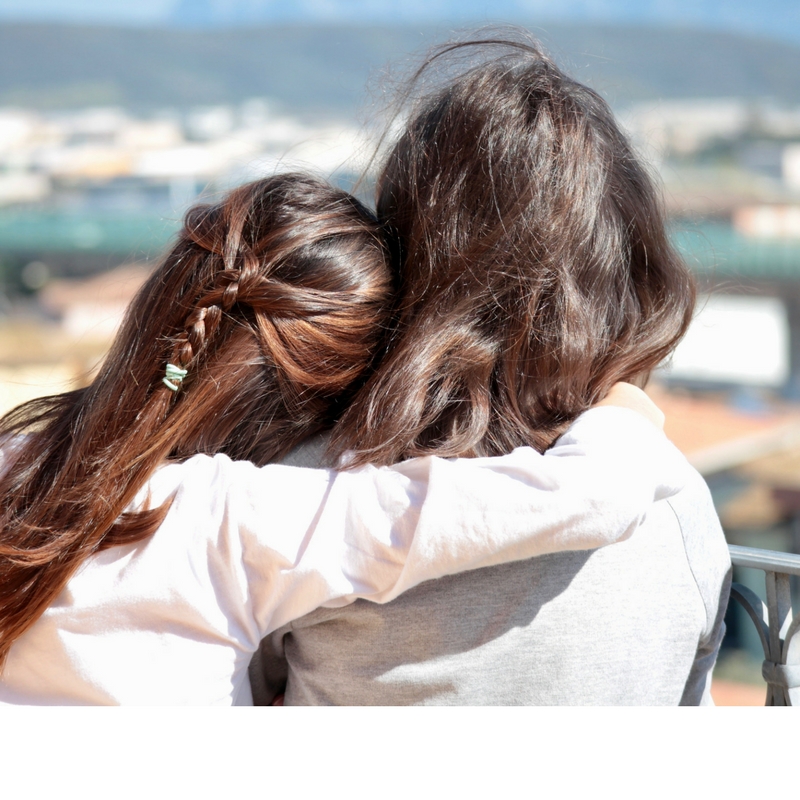 March is Women’s History Month, an opportunity to celebrate and remember the countless women who have inspired, lead and catalyzed positive change in the history of humanity. Women are powerful individuals but can be even stronger when united together with passion for a common cause.

I recently came across the story of one unsung hero who perfectly exemplifies the strength of femininity, both as an individual and in the way she rallied other women together to create a network of talent who would save hundreds of lives. Hers is a story which has inspired and stuck with me in particular in relation to my work at Birthright.

Risking Her Life To Save Children

From 1939 through 1944, an incredible woman by the name of Irena Sendler devised a rescue network with the intention of saving babies and children from the Warsaw ghetto in Poland. As detailed by author Jack Mayer in the book Life In a Jar, hers is a story showcasing the lasting impact that can be made by one person who simply saw a need and responded wholeheartedly.

As a Catholic, Polish social worker, Irena knew the risk her efforts posed to her own life. With courage, she created a network of social workers, nurses, female administrators, nuns, and other women. Together, they worked to support Jewish women at risk of Nazi oppression through validating the struggle and the fear these mothers faced and offering what help they could to save their children’s lives. These efforts included many risky escape missions, some involving hiding infants in hollowed out tool boxes, creating false documents of new non-Jewish identities, and even spending time in a German prison.

No matter the obstacles faced, Irena and her community of powerful women did not allow their passion for the mission to be diminished. As such, they succeeded in saving 2,500 babies and children from imminent death in the Warsaw ghetto. This is one of the most successful rescues in the history of the Holocaust that can claim such a total. And yet, one of the things that touched my heart the most was, despite the 2,500 children she saved, she said, “My biggest failure was that I didn’t do more; that I couldn’t save more children.”

By Supporting Each Other, Nothing Is Impossible

Perhaps Irena’s greatest strength, though, was in recognizing that the work she longed to accomplish could not be carried out by the efforts of one. She was confident in her own abilities, and so, empowered by a mission she believed in, she was willing to draw from the talent, strength and support of other women who also shared her goals.

As women, we must remember that we can be a powerful force for positive change for ourselves, our communities, our families, and our children. When we see the inherent value in each individual and work together to support each other, we can overcome the impossible odds that life may present us with and find unbelievable success.