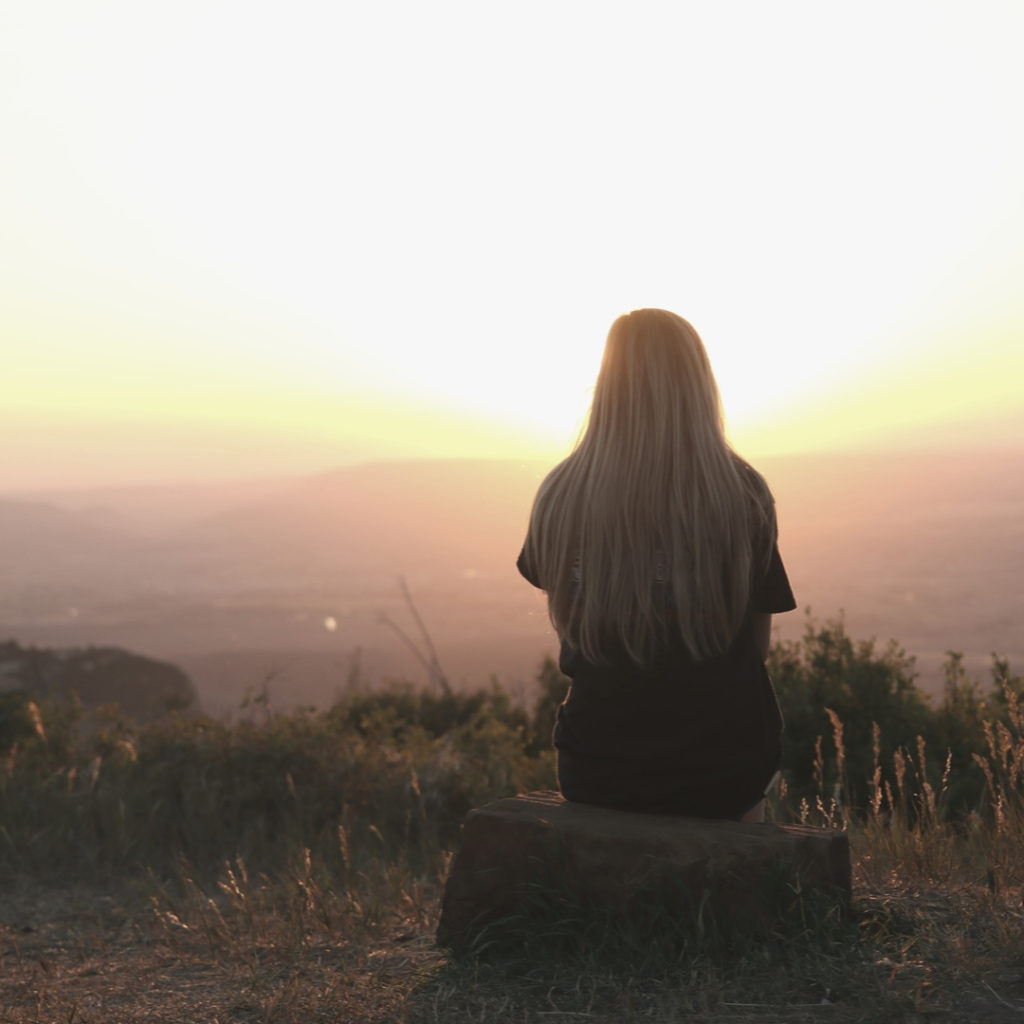 Pregnancy loss happens in about 10-25% of confirmed pregnancies. That is 1 in 4. This percentage may actually be higher as some losses occur before a woman even knows she is pregnant.

Early loss, a loss which occurs before 8 weeks gestation, is the most common. Pregnancy that ends before 20 weeks is called a miscarriage. The reason for miscarriage is difficult to diagnose, as chromosomal abnormalities is believed to be the most common cause. Pregnancy that ends after 20 weeks is called stillbirth which is less common. In most cases, there is nothing a woman can do to prevent a miscarriage or stillbirth. END_OF_DOCUMENT_TOKEN_TO_BE_REPLACED